11 Top Things to See and Do in Abuja

Nigeria’s capital city is Abuja, and it is the country’s largest metropolis. It was built in the 1980s and is considered to be one of Nigeria’s most well-planned and laid-out cities. Original inhabitants included the Gbagyi, Bassa Gade, Ganaga and Koro peoples; today, it serves as a meeting point for people from all over Nigeria’s diverse cultural groups. Because of its unique location, it is able to successfully merge the rustic with the contemporary. Abuja is one of the simplest cities in the world to travel, thanks to its excellent roads and transportation system, which is also reasonably priced.

Here are the top 11 things to do in Abuja.

Stunning architecture can be seen across Abuja, with some of the most notable examples including the Abuja National Mosque, which was completed in 1984, designed by AIM Consultants and constructed by Lodigiani Nigeria. The mosque, which is available to the public except during prayer hours, is a treasure trove for intrepid explorers. Tourists will also like the neo-gothic style of the National Christian Centre, which is another architectural landmark worth visiting. Other notable structures include the National Library, the Ministry of Defense (which was constructed in the shape of a ship), the ECOWAS Secretariat, and numerous others.

There are various theatres dotted throughout the city that show blockbusters as well as the distinctive Nigerian films of the time. In addition to the Silverbird Cinema, which is located on Tafawa Balewa Way in Wuse’s central business district, there is also the French Cultural Centre, which is located on Libre Ville Street, off Aminu Kano Crescent in Wuse, as well as Cyreenee International, the Omega Center, and Aminu Kano Crescent, all of which are located in Wuse.

In addition to being a tranquil and beautiful body of water, the Jabi Lake is bordered by the Jabi Park, where you can go horseback riding, and a shopping mall, which makes it convenient to shop while on vacation in the area. Aside from boat cruises and several types of water activities, Jabi Lake is also a lovely location for photography, especially in the evenings. And if you’re on the hunt for waterfalls, a stop at Gurara Falls should be at the top of your list. Apart from the numerous myths that surround it, the falls is also a popular destination for bird watchers (due to the numerous species of birds that make the area their home) and a fantastic place for picnicking. Both the Usman Dam and the Pedam Lake are open for exploring, picnicking, and bird-watching activities.

Relax in a park with your friends.

One of the largest and most attractively put out parks in the city is the Millenium Park, which was designed by Manfredi Nicoletti and opened in 2000. Many others, such as Julius Berger Waterfront Park, Eden Parks and Garden, Area 1 Recreational Garden, and others, are located nearby. At these parks, you can get some exercise, ride a bicycle, play football, or simply sit in the sun and people watch.

The Aso Rock, which is located right behind the presidential villa and provides a spectacular perspective of the surrounding countryside, can be climbed for a breathtaking view of the area (the presidential is named after the rock). Also available for exploration is the enigmatic Zuma Rock, which stands at 725 meters (2,379 feet) high and is believed by the Koro peoples to be a resting place for the ghosts of the dead (original occupiers of the rock).

Go Shopping at an Open Market

You can find fresh fruits and vegetables at reasonable prices at the Utako Market, which is the most crowded and active. It is also considered a farmers market, and you can get fresh fruits and vegetables there for a reasonable price. For its part, Garki Model Market is the least congested since it is beautifully laid out and more strictly supervised than the others. There is also the Wuse Market, which is regarded to be the most popular, and the Garki International Market, which is somewhat larger than the Wuse Market and where you can buy garments and confectioneries. Kado Fish Market is the spot to go if you want to get some fresh water food and some delicious fruits.

Purchase arts at the galleries

As vast as Nigeria is, so are the countless works of art that can be seen and purchased there. Aside from the works of art that can be purchased in market places, there are several art galleries with carefully curated sculptures, installations, and paintings to be found there. A few galleries that have established themselves in Abuja include the Nike Art Gallery, the Thought Pyramid Art Center, and the Omega Gallery. The Bwari Pottery Village, as its name suggests, is a place dedicated to the art of pottery manufacture, which is true. There are potters at work, and you can browse the many departments and purchase pitchers, casserole plates, and teapots, among other things. The Abuja Art and Craft Village is also a must-see while in the city. 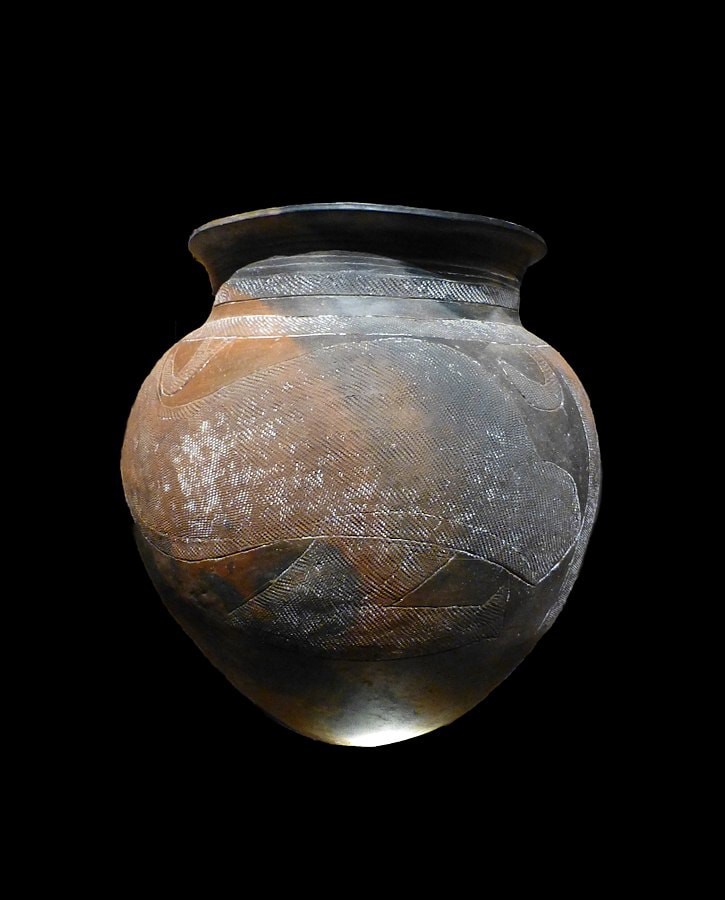 Or Step Into the Cool Interior of a Shopping Mall

There are numerous shopping malls in Abuja where you won’t have to deal with throngs of people or irate shop owners, among other things. The Ceddi Plaza, Jabi Lake Mall, Park n’ Shop, Asokoro Shopping Mall, and many other shopping centers are among the most popular.

The aim of an adventure is to learn about and experience different cultures, and learning about and tasting the cuisine of these regions should not be overlooked. The nature of Abuja as a capital city results in a diverse array of culinary and aromatic delights for visitors. Eating suya in all of its various forms (chicken, beef, ram, goat, turkey) and textures (kilishi/grilled) is a must, and there are many options available. Also available in several cafeterias across the city are masa, curd/cheese (wara), akara, and a variety of other delicacies from different parts of Nigeria.

Take It to the Next Level at a Five-Star Restaurant

In addition to its vibrant nightlife, Abuja offers a diverse selection of lounges, peppersoup eateries, and nightclubs to ensure that guests have an enjoyable time while in the city. It offers one of the best views and ambiances in the city, and the Skybar Rooftop Lounge is no exception. The Mashoria Arena, as well as the Carribean Lounge and Nightclub, both offer excellent cocktails and music.

See the Top 10 things to do in Lagos

Top 10 things to do in Lagos

How to apply for schengen visa from Nigeria

Get the latet news and entert