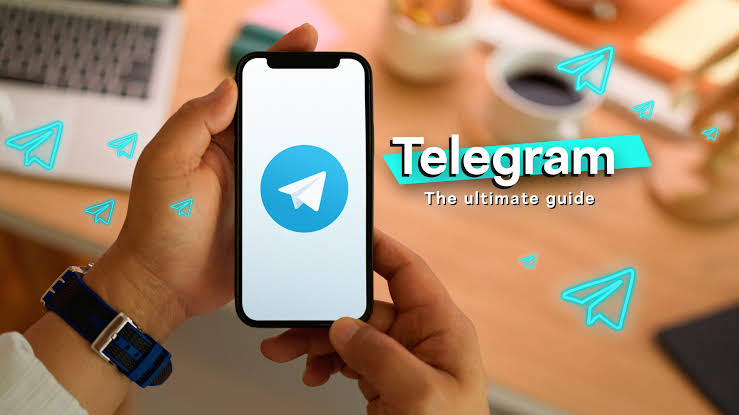 Telegram founder and Chief executive officer, Pavel Durov said that the instant messaging app experienced a record increase in user registration and activity with over 70 million users joining the platform.

CEO Pavel Durov, the creator and CEO of Telegram, announced that user registration and engagement on the network had increased by a record number of users to over 70 million.

A few days ago, Facebook, Whatsapp, and Instagram all went down, affecting users worldwide. This new development comes on the heels of that. An erroneous configuration modification, according to Facebook, was to blame for the massive outage.

However, as the firm was suffering, rivals like Telegram were gaining more users.

“The daily growth rate of Telegram exceeded the norm by an order of magnitude, and we welcomed over 70 million refugees from other platforms in one day. I am proud of how our team handled the unprecedented growth because Telegram continued to work flawlessly for the vast majority of our users.

“That said, some users in the Americas may have experienced slower speed than usual as millions of users from these continents rushed to sign up for Telegram at the same time.”

”For the new users I’d like to say this – welcome to Telegram, the largest independent messaging platform. We won’t fail you when others will.”

As of early this year, Telegram had 500 million monthly active users, having just surpassed 1 billion downloads.

Signal has also gained new users. It said in a tweet yesterday that “millions of new users” had joined the app.

Facebook apologize for mass outage and reveals why it happened

PayPal users can now trade crypto in the UK

Users can now get paid in bitcoin to use Twitter

Get the latet news and entert